Episode 220 (6-30-14): A July 4th Look at the River Origins of Virginia's Signers of the Declaration of Independence

From the Cumberland Gap to the Atlantic Ocean, this is Virginia Water Radio for the week of June 30, 2014.


This week, in honor of the upcoming Independence Day, we feature a musical history mystery.  Have a listen for about a minute to a medley of music about three rivers of great importance to Virginia, and see if you can guess what group of seven, key Virginia colonists all had birthplaces and fortunes based on rivers.

If you guessed Virginia’s signers of the Declaration of Independence, you’re right!  The medley included parts of “All Quiet Along the Potomac Tonight,” played by Chloe Benner and Stewart Scales; “James River Blues,” by Old Crow Medicine Show, from their 2006 album “Big Iron World,” and “James and York Bluffs,” by Timothy Seaman, from his 1998 album “Celebration of Centuries.”  Because ships were the major means of transportation and commerce when colonial Virginia was developing in the 17th and 18th centuries, the Potomac, James, York, and other large rivers were the locations for settlements and for the plantation homes of wealthy and prominent families.  Such families produced the Virginia men who signed the Declaration of Independence in Philadelphia in 1776.  Those men, and the rivers that sustained their birthplaces, were Carter Braxton, the Mattaponi River; Benjamin Harrison, the James River; Thomas Jefferson, the Rivanna River; brothers Francis Lightfoot Lee and Richard Henry Lee, the Potomac River; Thomas Nelson, Jr., the York River; and George Wythe, Back River, a Chesapeake Bay tributary in present-day Hampton.

Thanks to this week’s musicians for permission to use their week’s music, and let’s look forward to July 4 with about 15 more lively seconds of “James River Blues.”

Acknowledgments
“All Quiet Along the Potomac Tonight” was performed by Chloe Benner and Stewart Scales, used with permission.  More information about Mr. Scales and the group New Standard is available online at http://newstandardbluegrass.com.  Another version of “All Quiet Along the Potomac Tonight,” by Bobby Horton, was featured in Virginia Water Radio Episode 101 (3-5-12).

“James and York Bluffs” and “Celebration of Centuries” are copyright 1998 by Timothy Seaman and Pine Wind Music, used with permission.  Mr. Seaman’s Web site is http://www.timothyseaman.com/.

Sources for this episode
Charles A. Grymes, “Virginia Places,” online at http://www.virginiaplaces.org/.

National Park Service, “Signers of the Declaration of Independence—Biographical Sketches” online at http://www.nps.gov/history/history/online_books/declaration/bioa.htm.

Web site for Tuckahoe Plantation (home of Thomas Jefferson as a young boy), http://www.tuckahoeplantation.com/.
For more information the Virginia’s signers of the Declaration of Independence: Virginia Foundation for the Humanities, “Encyclopedia Virginia,” online at http://www.encyclopediavirginia.org/.

Episode 217 (6-9-14): Surface Tension and Other Aspects of Water Sticking Together

From the Cumberland Gap to the Atlantic Ocean, this is Virginia Water Radio for the week of June 9, 2014.

This week, we feature more mystery sounds.  Have a listen for about 20 seconds, and see if you can guess what place all these sounds have in common, and what important chemical and physical properties of water we can observe in that place.  And here’s a hint: tiny water striders and towering woody plants both have a stake in the answer.

If you guessed that the place was the surface of water, you’re right!  Those were sounds of swimmers, a kayaker’s paddle, feet splashing, and a beaver’s tail slap.  All were breaking the surface of water, but what’s actually there to get broken?  Chemical attractions between hydrogen and oxygen atoms in water molecules create a surface film, also called surface tension, on still or slow-moving water.  Among common liquids, water is second only to mercury in the strength of its surface tension.  Surface tension offers a habitat for the familiar insect called a water strider—whose legs are adapted to push into, but not break, the surface film—and for various other insects, plants, and microbes.  But the molecular attractions among water molecules—or water cohesion—that create surface tension are also at work in other biologically vital places, perhaps most notably in woody plants.  Cohesion, tension, and the closely-related property of adhesion—or attractions between water and other kinds of molecules—together give water the capacity to be moved upward through pores and spaces in plants, including dozens or even hundreds of feet high from the roots to the leaves of tall trees.  For these and other reasons, it’s no exaggeration to say that life as we know it depends on how water sticks together. 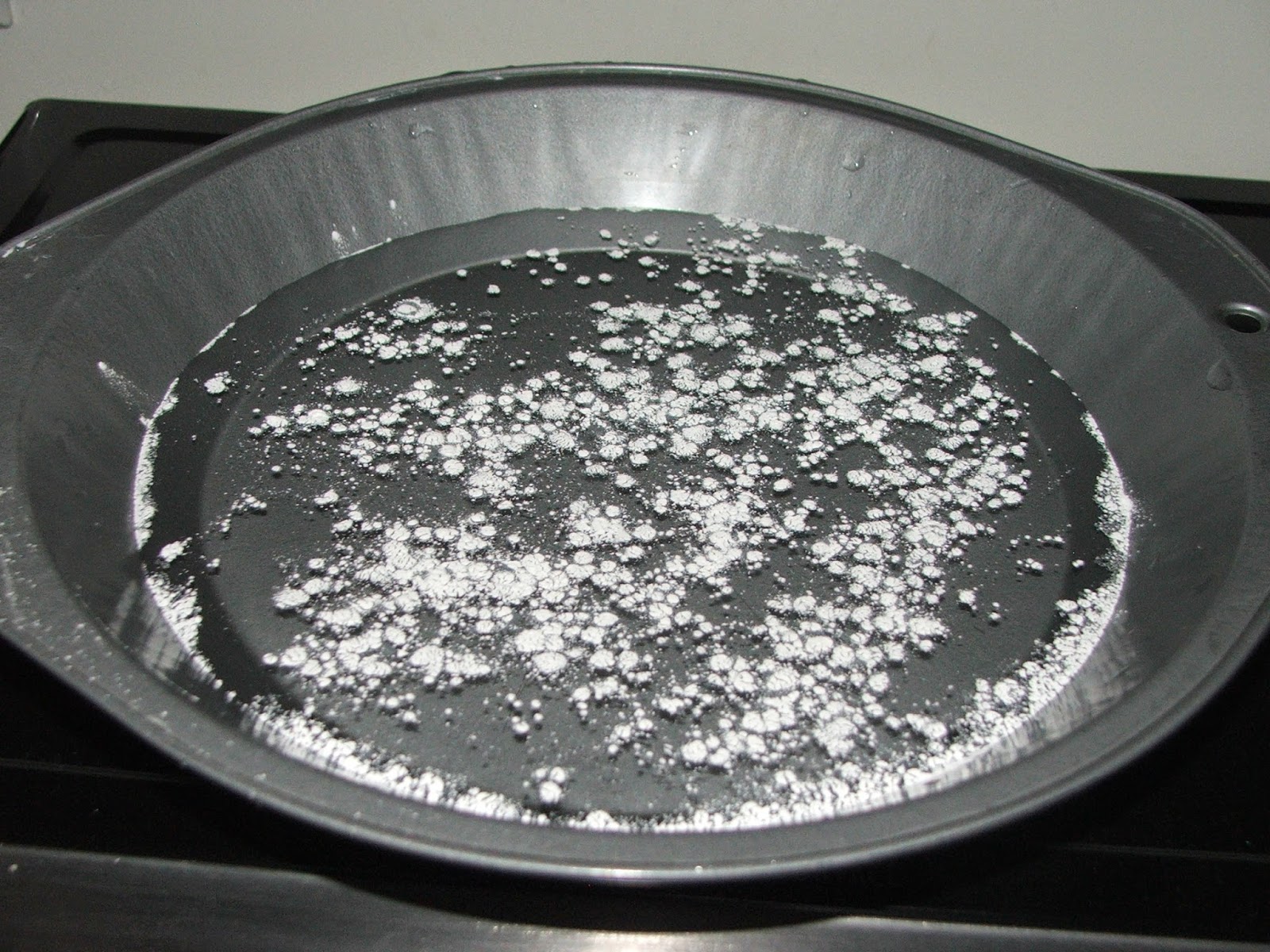 Acknowledgments
The swimming sounds were recorded at the Virginia Tech swimming team’s practice on April 11, 2014.  Virginia Water Radio thanks the team and their coaches for their help and for their permission to record and use these sounds.

Two previous Virginia Water Radio episodes on the special physical and chemical properties of water:
Episode 210 (4-21-14), on water as a solvent.
Episode 199 (2-3-14), on water's heat-capacity properties.