From the Cumberland Gap to the Atlantic Ocean, this is Virginia Water Radio for the week of December 23, 2014.

This week, we look back on 2014 with a medley of mystery sounds.  Have a listen for about 60 seconds, and see if you can identify these sounds from the past year of Virginia Water Radio.

If you guessed all these, you get the 2014 water prize!  The sounds were a New Year’s Day wader in the New River; a snow shovel; a sling psychrometer for measuring relative humidity; a fishing-warning signal at the Claytor Lake Hydroelectric dam; a Black Skimmer; a well-drilling rig; Cricket Frogs at Bull Run near the Manassas Civil War battlefields; an Eastern Screech-owl amidst katydids; a NOAA Weather Radio forecast on air pollutants that can affect water; the name of an aquatic “true bug”; recyclable materials; and finally, a truck crossing the 136-year-old Waterloo Bridge over the Rappahannock River between Culpeper and Fauquier counties.  Thanks to the Lang Elliott for permission to use the Black Skimmer sound, and thanks to several friends for providing sounds or their voices.

I’ll close 2014 with a 60-sec sample of music heard on Virginia Water Radio this year.  Thanks to Stewart Scales, the Floorboards, Chamomile and Whiskey, and the Celtibilllies for these pieces, and to all the other musicians who have allowed me to play their music.  Here’s to a New Year rich with friends, sounds, music, and water.


Acknowledgments
The sound of the Black Skimmer was taken from the Stokes Field Guide to Bird Songs-Eastern Region CD set, by Lang Elliott with Donald and Lillian Stokes (Time Warner Audio Books, copyright 1997), used with permission of Lang Elliott, whose work is available online at http://www.langelliott.com/ and the “Music of Nature” Web site, http://www.musicofnature.org/.

The version of the traditional tune “Cripple Creek” used in this episode was recorded for Virginia Water Radio on February 11, 2014, by Stewart Scales; used with permission.  More information about Mr. Scales and the group New Standard is available online at http://newstandardbluegrass.com.
“Woman Named Whiskey” is copyright 2012 by The Floorboards, used with permission.  More information about The Floorboards is available online at http://thefloorboards.net/.

Links to Full Episodes
Please see the following episodes (all are hyperlinked to the respective episode) to listen to the sounds and music heard in this episode, for acknowledgments to people involved, for more information and sources used, and for suggestions on possible use by Virginia’s K-12 teachers:

TRANSCRIPT
From the Cumberland Gap to the Atlantic Ocean, this is Virginia Water Radio for the week of December 22, 2014.

This week, we feature a history-mystery sound.  Have a listen for about 20 seconds, and see if you can guess what kind of water infrastructure being used here is part of Virginia's past, present, and future.  And here's a hint: like water itself, these structures may go mostly unnoticed, until they're no longer there, or at least, no longer open.

If you guessed a bridge, you're right!  That was the sound of a truck crossing the Waterloo Bridge, an 1878, metal-truss bridge over the Rappahannock River at the Culpeper-Fauquier county line.  In January 2014, the Virginia Department of Transportation, or VDOT, deemed the bridge unsafe for vehicles and closed it, sparking a debate in Culpeper and Fauquier over the costs and values of restoring and re-opening the historic structure, replacing it with a new bridge, or some other alternative.  The debate over the Waterloo Bridge highlights the important role of bridges in Virginia's history, replacing shallow-water fords and ferries as connectors for travel, commerce, military engagements, and communities.  In fact, the National Historic Preservation Act of 1966 includes bridges as part of the cultural resources that must be considered for historical significance when federal funds are used in projects.

In 2014, Virginia’s over 100,000 miles of streams and rivers intersect with over 57,000 miles of highways and many more miles of unpaved rural roads.  The Commonwealth’s bridges range from pedestrian-only, historic wooden structures over small streams [SOUND – 3 SEC - At the Newport covered bridge in Giles County, Va., 12-21-14] to multi-lane steel-and-concrete structures over major rivers [SOUND - 3 SEC - At the New River bridge on Rt. 114 between Montgomery and Pulaski counties, 12-21-14], including almost 21,000 highway bridges maintained by VDOT [not all of which cross water].

New or old, big or small, igniting debate or mostly ignored, bridges span the story of Virginians and our water-shaped landscape from Wise to Waterloo to Wachapreague.  We close with some music appropriate to the Waterloo Bridge, “Rappahannock Rapids,” by Morey Stanton, courtesy of the Rappahannock River Campground in Culpeper County.

Acknowledgments
The sound of a truck crossing the Waterloo Bridge was from a video recorded in August 2013 by Julie Bolthouse of the Piedmont Environmental Commission in Warrenton, Va.; used with permission.

“Rappahannock Rapids” was composed by Morey A. Stanton for the staff of Rappahannock River Campground, 33017 River Mill Road in Culpeper County, Va.; used with permission of the campground owners.  This music was featured in Virginia Water Radio Episode 89 (11-21-11).

Sources for this Episode
“Bridge between Fauquier and Culpeper closes Wednesday,” Fauquier Times, 1/15/14.

Final Report: A Management Plan for Historic Bridges in Virginia (VTRC 01-R11; 122 pages), by Ann B. Miller, Kenneth M. Clark, and Matthew C. Grimes, Virginia Transportation Research Council, January 2011; online (as PDF) at http://www.virginiadot.org/programs/resources/01-r11.pdf.  This report’s Appendix A (starting p. 29) lists the bridges in Virginia eligible for listing on the National Register of Historic Places and for which the Virginia Department of Transportation had responsibility at the time.

Virginia Department of Transportation, “Bridges in Virginia,” online at http://www.virginiadot.org/info/Bridge.asp.

Other Sources of Information about the Rappahannock River
Virginia Water Central News Grouper posts on news, events, and information resources relevant to the Rappahannock are available online at http://vawatercentralnewsgrouper.wordpress.com/?s=Rappahannock+River.

Related Virginia Water Radio Episodes
Episode 71, 7/11/11 – “Rappahannock Running Free,” by Bob Gramann (on the removal of Embrey Dam from the Rappahannock just above Fredericksburg, Va., in 2004). 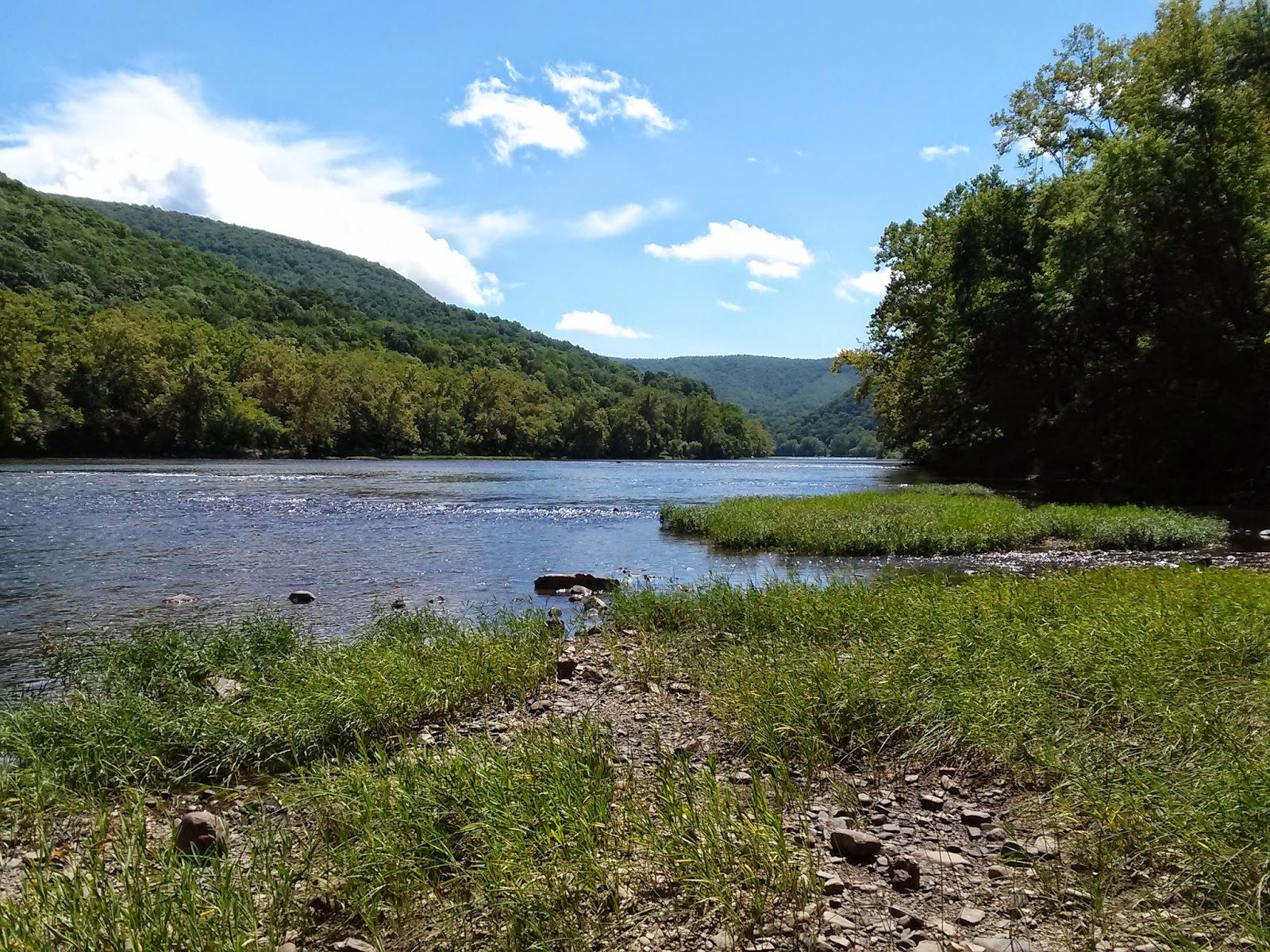 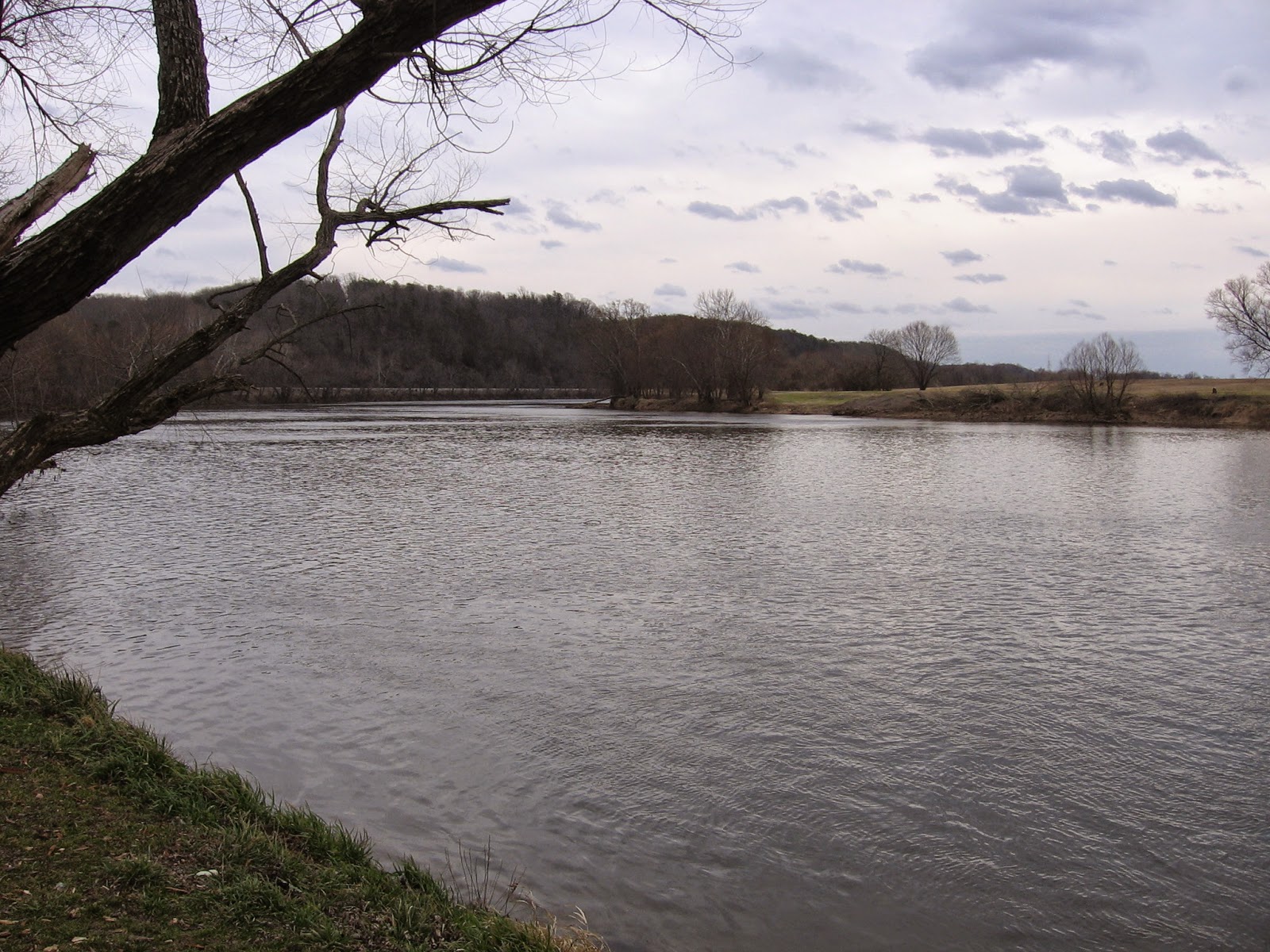 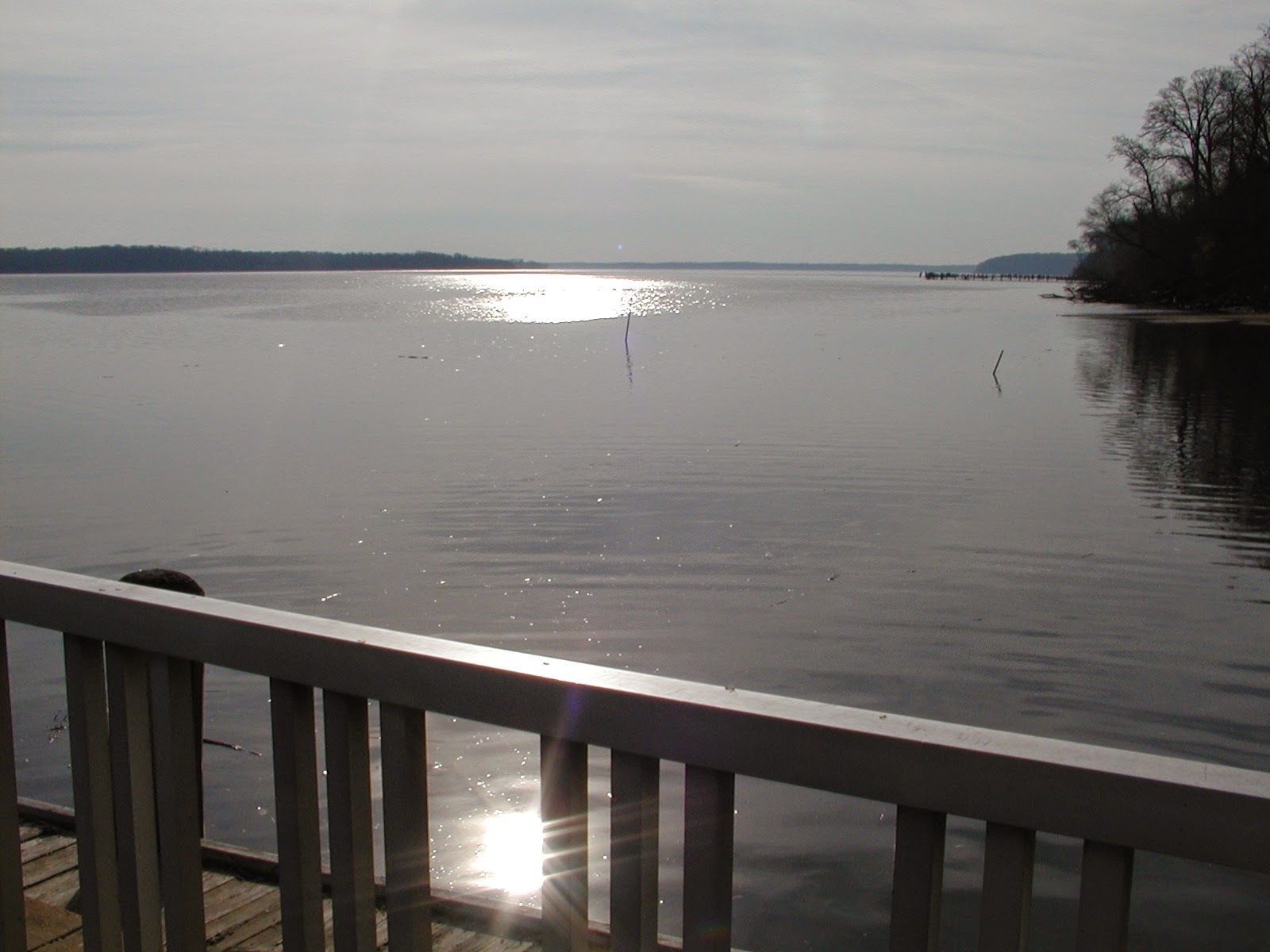