Episode 260 (4-6-15): Biodiversity in Virginia and the Southern Appalachian Mountains

TRANSCRIPT
From the Cumberland Gap to the Atlantic Ocean, this is Virginia Water Radio for the week of April 6, 2015.

This week, those crickets, katydids, and Screech Owl calls open a series of mystery sounds to get you thinking about millions—of living species, that is.  Have a listen for about 25 seconds to a few more, and see if you know the word used for the Earth’s huge variety of life, from backyards to the whole biosphere.

If you guessed, biodiversity, you’re right!  “Biodiversity” refers to the variety of living species and the ecosystems that support those species, estimated to be in the millions and including what you heard: gnats, frogs, a rattlesnake, an alligator, shorebirds, and a beaver slapping its tail.  Scientists consider adequate biodiversity to be crucial for healthy and sustainable natural systems and for those systems’ capacity to provide humans with food, clean air and water, medicines, and many other benefits and services.  So all humans have good reasons to care about biodiversity, and Virginia—like most states—has some special reasons.  One is that the Commonwealth is part of the Southern Appalachian region—stretching from West Virginia and southwestern Virginia to northern Alabama—which is known for its high biodiversity, including aquatic organisms.  For example, the Upper Tennessee River basin, including the Clinch and Holston river watersheds in Virginia, is known particularly for its diversity of fish and mussels.


On the other side of the state, biodiversity is an important factor in the overall health of the Chesapeake Bay and Virginia’s other coastal environments.  And throughout Virginia, 63 natural area preserves include significant and often rare examples of species and habitats.  [Source: Virginia Department of Conservation and Recreation/Natural Heritage Program, http://www.dcr.virginia.gov/natural-heritage/natural-area-preserves/. 5/16/17]  In any location, biodiversity is connected to biology, geology, climate, topography, time, and human activity, past and present.


We close with some music by a Williamsburg resident, using traditional Irish tunes to honor part of Virginia’s biodiversity: “Butterfly/Swallowtail Jig,” by Timothy Seaman, from the 2004 album, “Virginia Wildlife,” done in cooperation with the Virginia Department of Game and Inland Fisheries.  Thanks to Mr. Seaman for permission to use this music, and thanks to U.S. Fish and Wildlife Service for the sounds of the rattlesnake, alligator, and shorebirds. 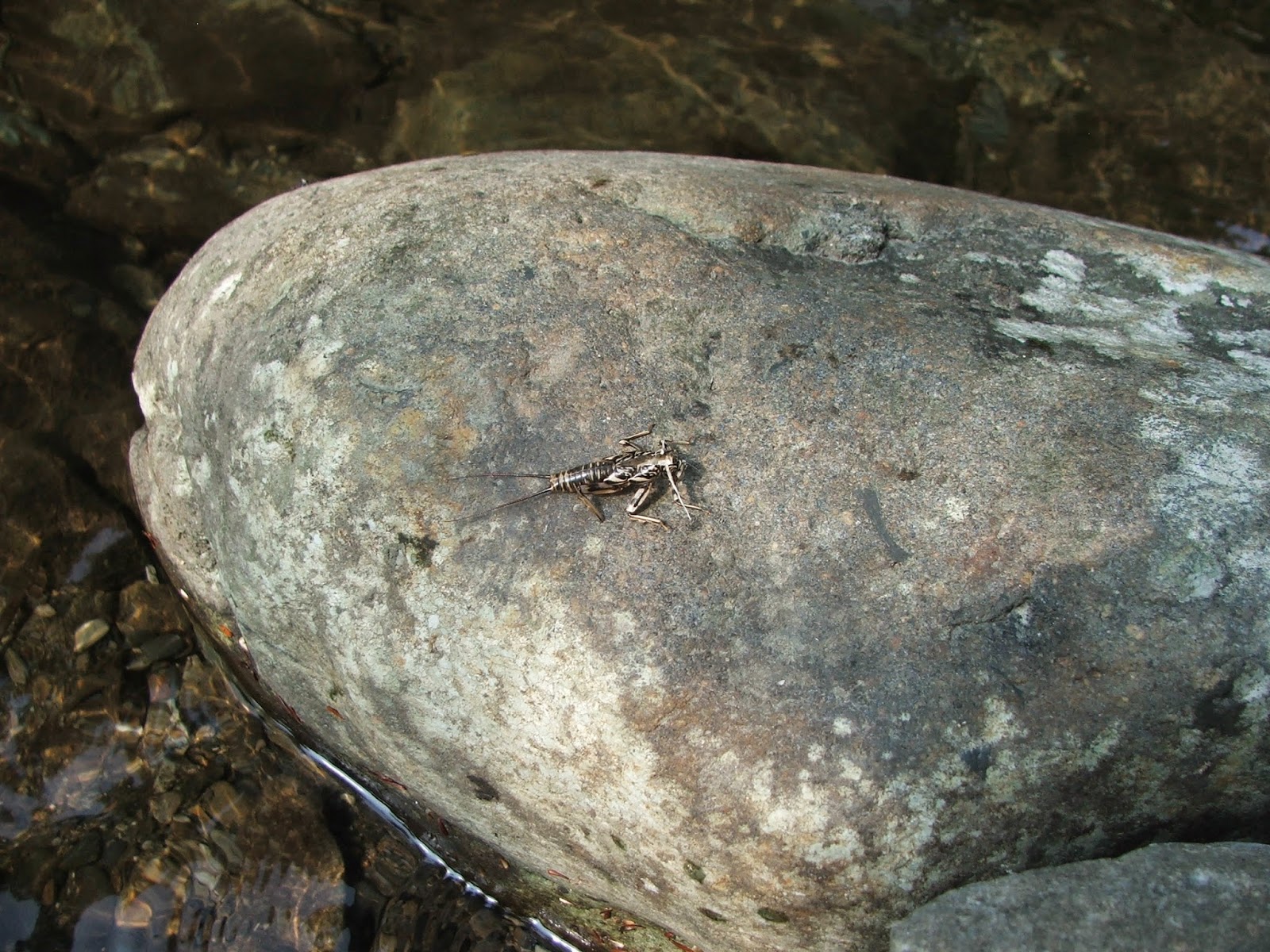 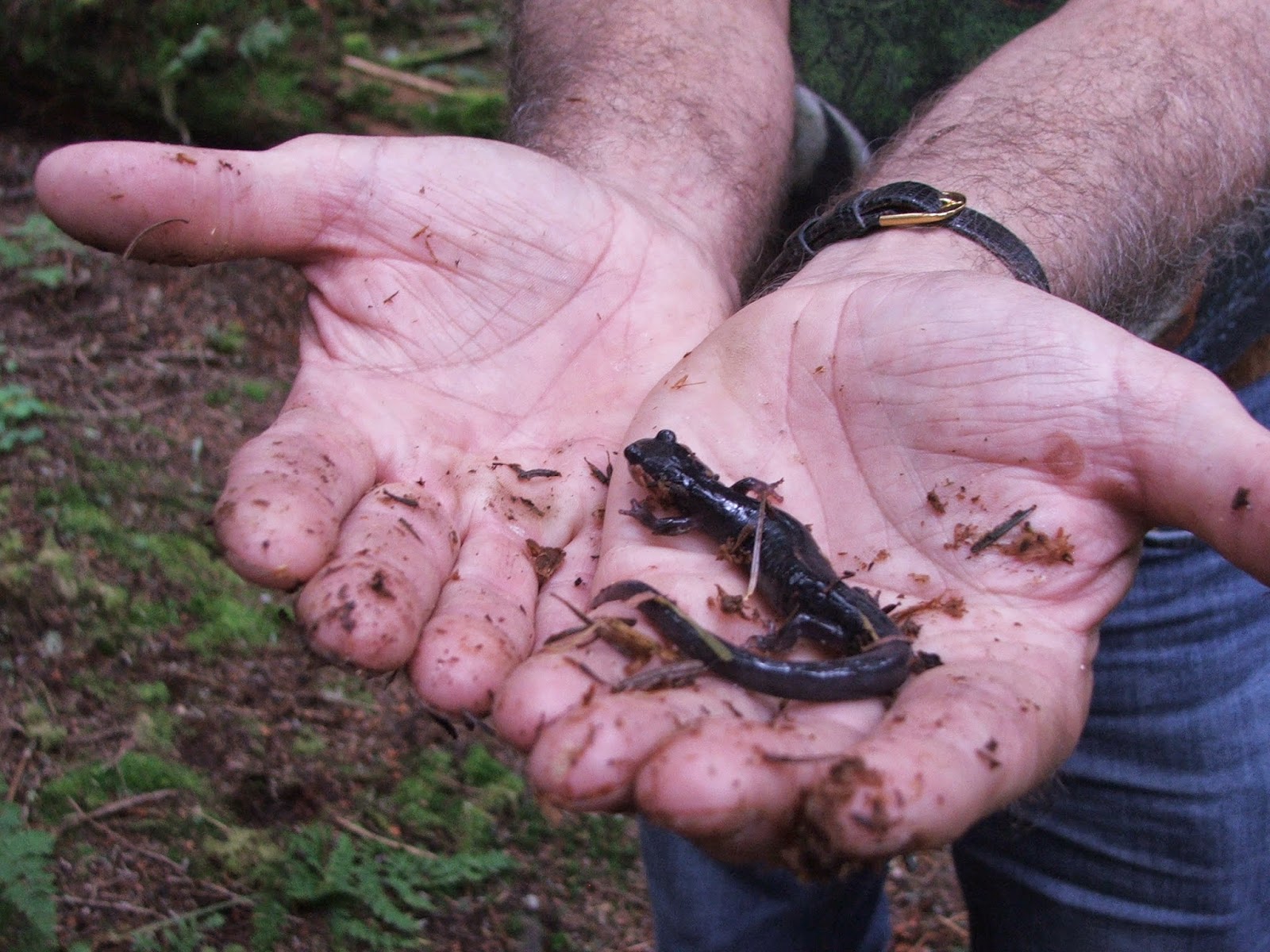 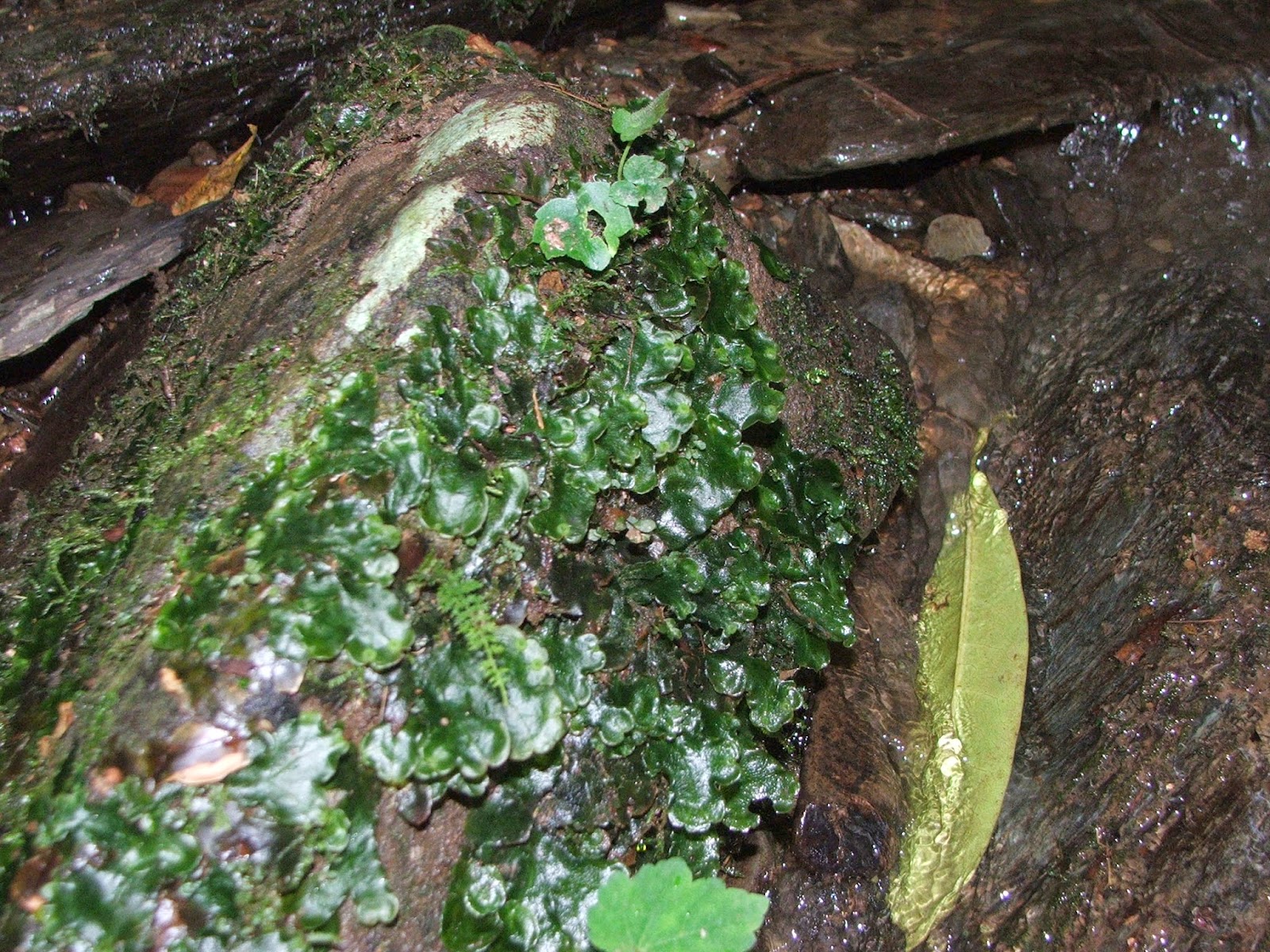 ACKNOWLEDGMENTS
“Butterfly/Swallowtail Jig/Ctenucha Moth,” from the 2004 CD “Virginia Wildlife,” is copyright by Timothy Seaman and Pine Wind Music, used with permission.  Mr. Seaman’s Web site is http://www.timothyseaman.com/.  The “Virginia Wildlife” CD was a collaboration between Mr. Seaman and the Virginia Department of Game and Inland Fisheries.

John Lloyd, “Biodiversity,” 9/15/14, in “Encyclopedia of Life,” National Council for Science and the Environment, online at http://www.eoearth.org/view/article/150560/.

Biodiversity in Virginia and the Southern Appalachians
All Taxa Biodiversity Inventory/Discover Life in America, online at http://www.dlia.org/atbi/.  This is an effort to document the estimated 100,000 species occurring in Great Smoky Mountain National Park.

U.S. Geological Survey, “Birth of the Mountains—The Geological Story of the Southern Appalachian Mountains,” by Sandra Clark, online at http://pubs.usgs.gov/gip/birth/.

National Museum of Natural History, part of the Smithsonian Institution in Washington, D.C., online at http://www.mnh.si.edu/about.html.

Virginia Museum of Natural History (in Martinsville), online at http://www.vmnh.net/about-us.


SOLS INFORMATION FOR VIRGINIA TEACHERS
This episode may help with the following Virginia 2010 Science Standards of Learning (SOLs):
Grades K-6:
4th Grade: 4.5 - plants and animals, including humans, in an ecosystem interact with one another and with non-living components in the ecosystem; plus human influences on ecosystems;
6th Grade: 6.7 - natural processes and human interactions that affect watershed systems.

Life Science
LS.4 - how organisms can be classified;
LS.9 - characteristics of land, marine, and freshwater ecosystems;
LS.10 - ecosystems, communities, populations, and organisms are dynamic and change over time;
LS.11 - relationships between ecosystems dynamics and human activity.

Earth Science
ES.8 - how freshwater resources are influenced by geologic processes and the activities of humans.

Biology
BIO.8 - effects of natural events and human activities on ecosystems and analysis of flora, fauna, and microorganisms of Virginia ecosystems.

The episode may also help with the following Virginia 2008 Social Studies SOLs:
World Geography
WG.2 - how selected physical and ecological processes shape the Earth’s surface;
WG.3 - how regional landscapes reflect the physical environment and the cultural characteristics of their inhabitants;
WG.6 - past and present trends in human migration and cultural interaction as influenced by social, economic, political, and environmental factors;
WG.7 - types and significance of natural, human, and capital resources.