TRANSCRIPT
From the Cumberland Gap to the Atlantic Ocean, this is Virginia Water Radio for the week of March 2, 2015.
This week, we have a special episode written just for Virginia’s science students in grades five and six.

If you’ve ever played with water-filled balloons, you might have recognized the sound you just heard—dropped balloons bursting on a sidewalk.  Gravity makes a water-filled balloon drop through the air.  But how come a water-balloon can float in a bucket of water, instead of falling—or sinking—to the bottom of the bucket?

To get at the answer, let’s play three mystery-sound games to learn some of the science behind falling, floating, and sinking.

First, see if you can guess how these next two sounds are the same, but also different.

Both were the sound of pouring liquid water, but the second was twice as much water—two cups instead of one.  Scientists use the term volume for measurements of the amount of space something occupies; cups, gallons, and liters are examples.

Now try two more sounds.  Again, what do you think is the same, and what’s different?

That time, you again heard a cup of liquid water being poured, but the second sound was a cup of copper pennies.  So the volume was the same, but the chemical substances were different.  One difference between pennies and water is that a cup copper weighs more than a cup of water.  That’s because copper has more matter, or more mass, than the same volume of water.  Scientists use the term density for the amount of mass in a given volume.

Now let’s try the last two sounds.  Once more, how are they the same, and how different?

That time you heard me pour a cup of liquid water, then a cup of ice.  Same volume, same chemical substance; so what’s different?  Temperature and density!  Frozen water is less dense than liquid water, when the liquid water is just above the freezing point.  But, as water warms above 4 degrees Celsius or about 39 degrees Fahrenheit, it get less dense, so cooler water sinks in warmer water.

Besides floating ice and sinking pennies, you can see density in action in many other places—including objects falling to the earth, by gravity when they’re denser than air.  So once again, how come a water-filled balloon falls through the air, but it can float in a bucket of water?  And what could you do to make a floating water balloon sink?  I bet you now know the answer to the first question, and I’ll leave the second to your imagination and experimentation. 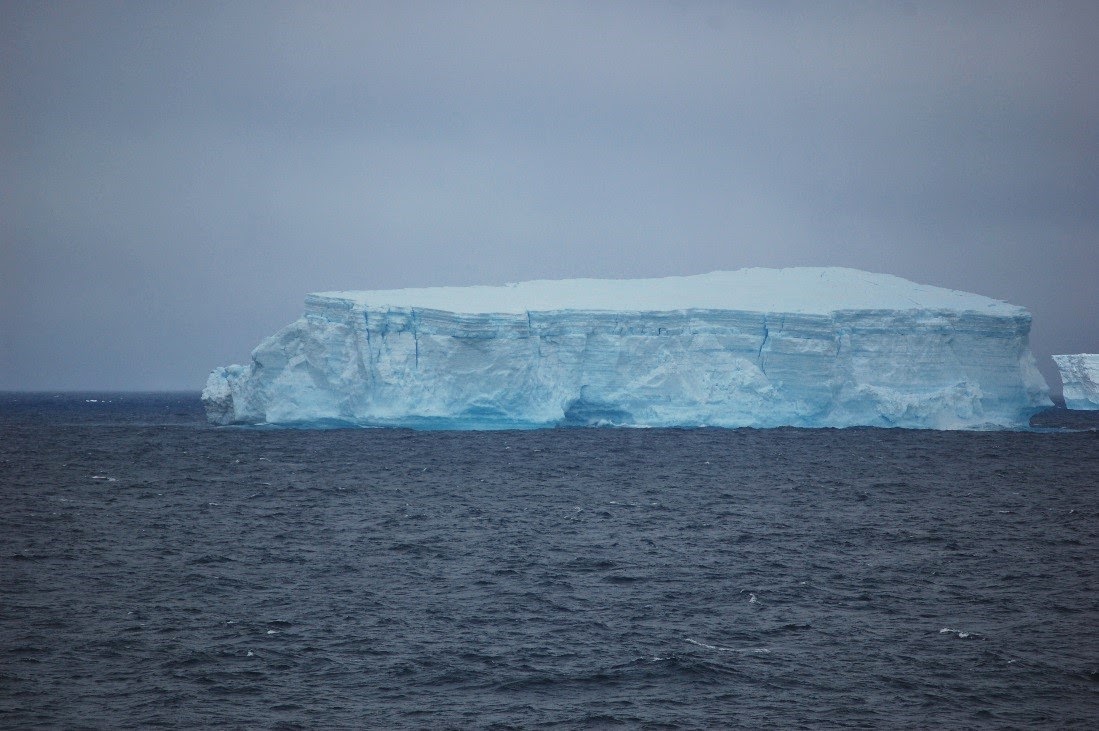 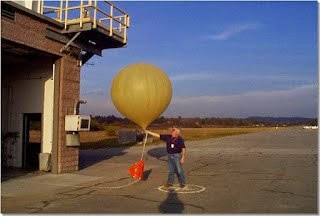 Acknowledgments
Thanks to Eli Archer for his assistance in recording this episode’s sounds.

SOLs Information for Virginia Teachers
This episode is intended to help with the following Virginia’s 2010 Science Standards of Learning (SOLs) for grades 5 and 6:
*Properties of matter, including unique properties of water (5.4, 6.4, 6.5)
*Interrelationships in Earth/Space Systems (6.8, specifically regarding gravity)

Some Related Virginia Water Radio Episodes on Water’s Physical and Chemical Properties
(Teachers: Please note that these episodes were not written specifically for elementary school children, except for Episodes 249 and 250, which were written for K-3 students.  The episodes may, however, have information or sounds that might help teachers in various grades with water-related topics.)

For a subject index to all previous Virginia Water Radio episodes, please see this link: http://www.virginiawaterradio.org/p/index.html.