All Web addresses mentioned were functional as of 12-30-16.

From the Cumberland Gap to the Atlantic Ocean, this is Virginia Water Radio for the week of January 2, 2017.

This week, music composed especially for Virginia Water Radio focuses our attention on water as part of New Year’s celebrations.  Have a listen for about 25 more seconds.

You’ve been listening to part of “New Year’s Water,” by Torrin Hallett, a student at Oberlin College and Conservatory in Oberlin, Ohio.  Mr. Hallett stated that the music aims to reflect water shimmering under a newly risen sun.  As the sun rises for the first time in 2017, water is part of many traditional New Year’s observances and celebrations around the world. Here are a few examples.

From the New River in Giles County, Virginia, to the North Sea in the Netherlands, cold-water dives or plunges in January are used for symbolism, charitable fund-raising, and freezing fun.   In New York City, water taxis offer New Year’s Eve cruises for viewing the Big Apple’s skyline and fireworks display.  In Edmonton, Canada, the World Waterpark puts on a New Year’s Eve Family Beach Ball at what the park claims is the world’s largest indoor wave pool.  In California, the San Diego CoastKeeper offers 10 “clean water resolutions” for the New Year, such as trying a new water recreational activity or participating in beach clean-ups.  In Puerto Rico and certain Latin American countries, a New Year’s tradition is to throw water out of a window or over one’s shoulder, symbolizing throwing out the tears, bad luck, or debris of the previous year.  In some parts of India, celebration of the Hindu New Year, in March or April, involves a procession to a water body or other rituals recognizing life’s dependence on water.  And according to the tourism agency of Cambodia, in various parts of Asia New Year festivals taking place in April’s hot weather often involve “splashing water, soaked clothes, and much revelry.”

Here’s to 2017, with all of its water celebrations and challenges.

Thanks to Torrin Hallett for this week’s music, and we close with a few more seconds of “New Year’s Water.”

“New Year’s Water” is copyright 2016 by Torrin Hallett, used with permission.  In 2016-17, Torrin is a fourth-year student at Oberlin College and Conservatory in Oberlin, Ohio, majoring in horn performance, music composition, and math major.   More information about Torrin is available at his Web site, http://www.torrinjhallett.com/.  Thanks very much to Torrin for composing the piece especially for Virginia Water Radio. 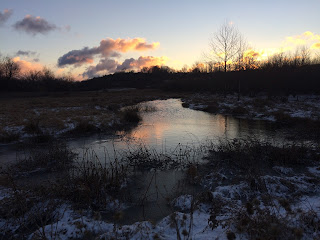 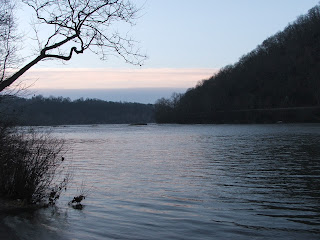 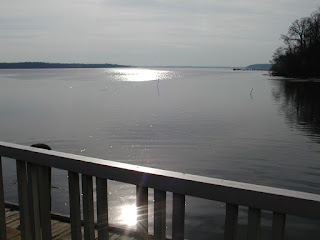 World Geography Course
WG.3 - how regional landscapes reflect the physical environment and the cultural characteristics of their inhabitants.
WG.6 - past and present trends in human migration and cultural diffusion, including influence of environmental factors.

World Geography Course
WG.3 - how regional landscapes reflect the physical environment and the cultural characteristics of their inhabitants.
WG.15 – past and present trends in human migration and cultural diffusion, including influence of environmental factors.